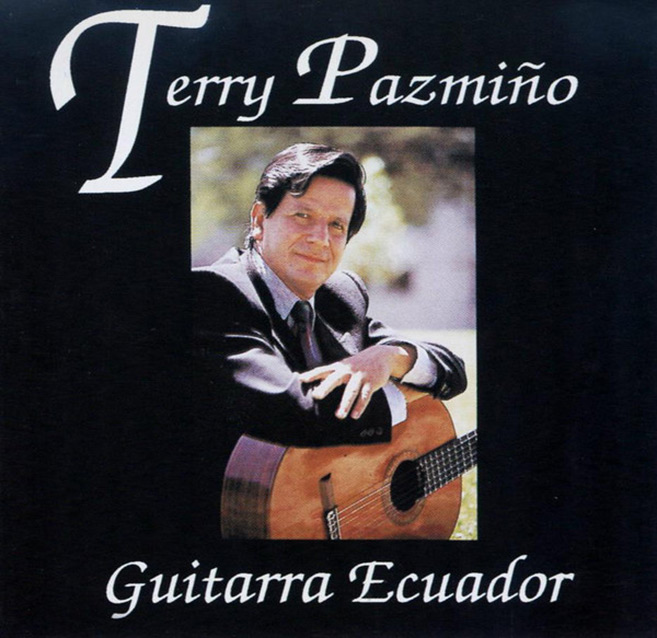 We are excited to announce that Terry Pazmiño, a renown classical guitarist will be teaching and performing at Roane State on March 16 and 17, 2017.

Classical guitarist Terry Pazmiño Trotta belongs to a generation of virtuosi and composers who demystified European influences and rediscovered the popular music of Latin America. In his youth, he mastered the forms of popular Ecuadorian music, such as the sanjuanto, pasillo, and yumbo, and subsequently went abroad to study classical guitar with three Latin American masters of the instrument: Antonio Lauro, Alirio Díaz, and Alberto Ponce. He has offered the fruits of his labor in the concert halls of 42 countries, including the Sydney Opera House and Carnegie Hall.