>
About Roane State>
Public Relations>
News>
News: Roane State success coach says 'This is where I need to be'

News: Roane State success coach says 'This is where I need to be' 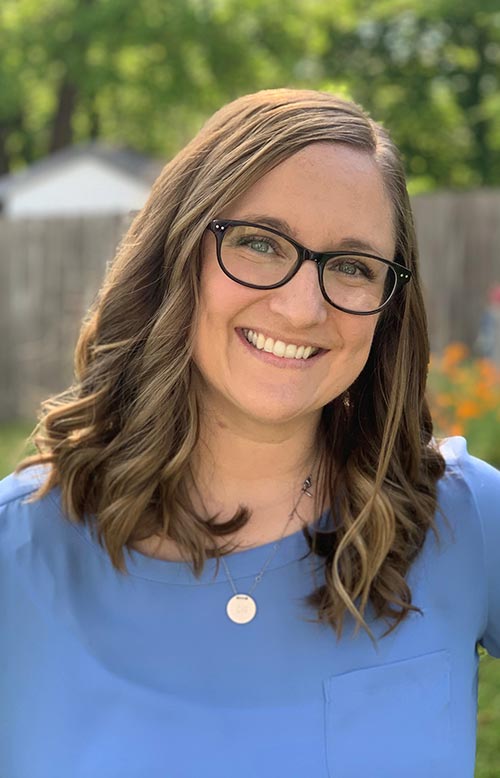 As one of Roane State’s success coaches, “I continually get these moments of confirmation where I think, ‘This is where I need to be,’” Kim Scarbrough says.

Scarbrough, a Knoxville resident, has been with the innovative success coach program since 2018, when she and four others came on board in response to an anticipated increase in adult students enrolling in the tuition-free Tennessee Reconnect program.

Success coaches are the community college’s version of student advisors, but often with more intensive training. “We do literally everything with the student from application through their first 24 semester hours,” Scarbrough said. “We answer any questions students have. It’s a holistic approach to advising and student success.”

Each new student is assigned a success coach when they enroll to help them adapt to college life.

Those hired as success coaches undergo at least eight weeks of intensive training. They learn “the ins and outs of Roane State – who does what, where to find answers, and then we teach the students how to be students,” Scarbrough said.

They become experts on a variety of topics, including admissions, financial aid, career explorations, tutoring, and connecting students with resources both on and off campus.

At least one success coach is based on every Roane State campus with the exceptions of the Knoxville and Clinton sites. Students in those locales are assigned to coaches on the Oak Ridge Branch Campus.

That’s where Scarbrough is based, but she’s now working from home during the pandemic – using email, telephone, and Zoom sessions to keep in contact with her students.

Scarbrough said she’s now working with some 160 students, and about 40 percent of them are Reconnect enrollees. “They often have more questions and are more engaged,” Scarbrough said. “They have such clear goals and they’re determined to reach their goals.” Reconnect students typically have work responsibilities and often have children, so taking on college classes can be a challenge, she said.

One of Scarbrough’s more memorable students was a refugee from Africa. “He often came by to see me with questions. He graduated last summer and sent me a picture of him with the college president, Dr. Chris Whaley. Seeing him finish strong and transfer on was one of the best feelings I’ve had as a coach.”

Another student “came to Roane State with a lot of personal stuff going on. A Reconnect student, she’d attended two other schools but it didn’t go well. I knew I would have to work with her from start to finish.”

“She worked hard, and she did so well and graduated in December with a high grade point average. I was so proud of her. I told her, ‘Look at where you started, and look at where you are now,’” Scarbrough said.

Scarbrough graduated from Lee University in Cleveland, Tennessee, and worked there as a campus visit coordinator, helping prospective students schedule appointments. She later worked at King University at the Hardin Valley campus as an enrollment counselor. She learned about Roane State’s success coach program while there and decided it was the job for her. She’s married with two young children.

“The first summer I worked as a success coach, there was a day I talked to 15 students,” Scarbrough recalled. “I was exhausted, but when I got to my car, I felt so satisfied. I thought, ‘I can’t wait to talk to my students again tomorrow.’”