The Roane State Foundation has named seven new members to its board of directors, and they bring diverse backgrounds and talents to the organization, Executive Director Scott Niermann said.

"We are very grateful to have them aboard and supporting our efforts across the region," he said.

Established in 1979, the Roane State Foundation supports the college with capital projects, equipment, educational programs and scholarships. Board members are elected by a nominating committee and approved by the full board. 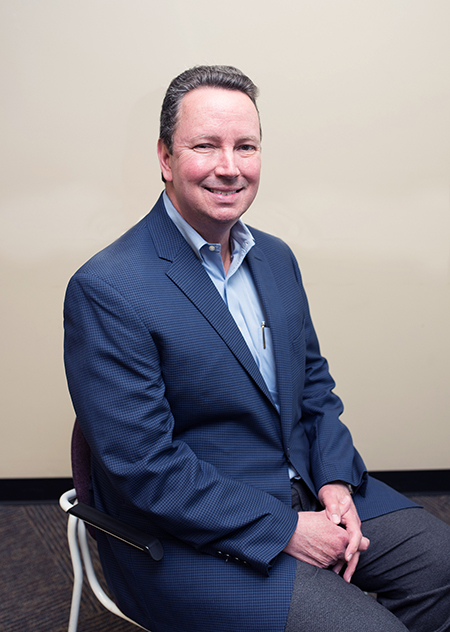 Belbeck is the former president and chief administrative officer of Methodist Medical Center. He has a long history of working with nonprofit health organizations.

Belbeck has served on several boards, including Anderson County United Way and Oak Ridge Public Schools Foundation and is a past chairman of the Oak Ridge Chamber of Commerce. He and his wife, Janice, live in Oak Ridge with their three children. 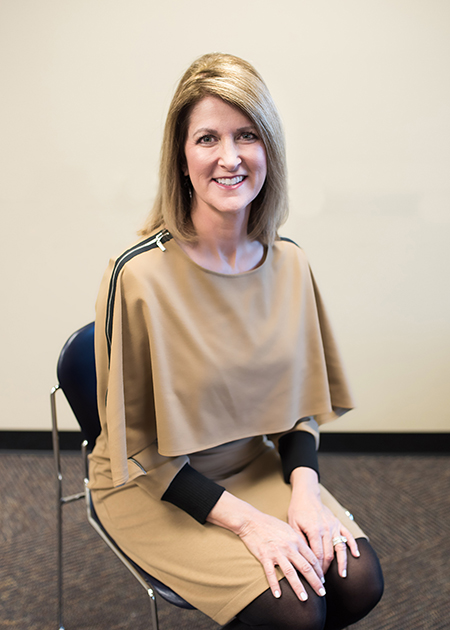 Duncan is a former Roane State Foundation employee and daughter-in-law of Emeritus board member Judy Duncan and her husband, Jerry. The company she co-owns with husband Marty, Duncan Family Automotive Group, is based in Harriman.

"I have personally seen students have hope after losing jobs and then being offered the opportunity to go back to school to gain other job skills," Vickie Duncan said. "Roane State is a tremendous asset in all of our service area." 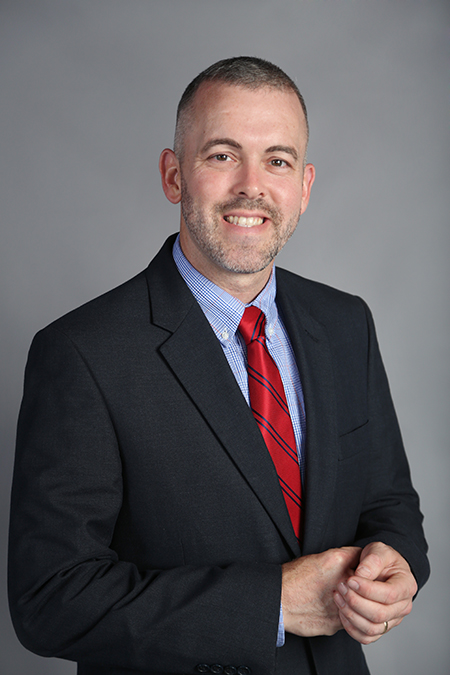 Hall is a pharmacist and owner of Hall Family Pharmacy in Jamestown. He said he plans "to work to establish a permanent campus in Fentress County." The Fentress County Higher Education Center is now located on the campus of York Institute in Jamestown.

Hall is also pastor of Pine Haven Baptist Church and an assistant coach of the York Institute baseball team. He and his wife, Jenny, own several businesses in Fentress County, and she teaches English at York Institute. They have three children. 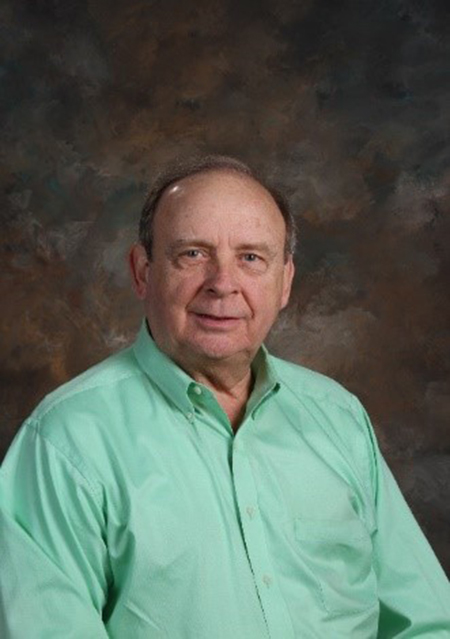 The Rev. Jordan has been a pastor for 23 years in West Virginia, Texas and Tennessee. Now retired, he was most recently executive minister of First Baptist Church in Lenoir City for 17 years.

He's served on the Lenoir City Board of Education and the Tennessee Commission on Aging and Disability. He's also been the chaplain at Fort Loudoun Medical Center. The Rev. Jordan has been active in numerous civic organizations, including serving as president of Loudon County's Committee of 100 and Lenoir City Rotary Club, chairman of the Loudon County Literacy Board, and treasurer of the Loudon County Visitors Bureau Board.

He and his wife, Mary Sue, live in Lenoir City and have 10 children. 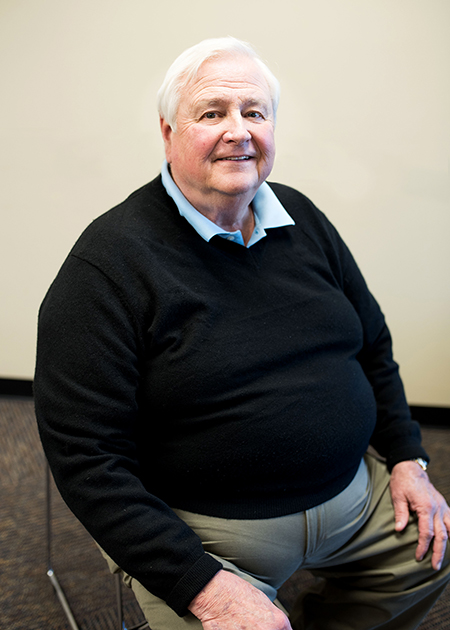 Perron for 38 years has been the director of Camp Nakanawa, a girls camp near Crossville. He formerly was supervisor at Perron Hatcheries Inc., and production manager at Babcock Southeast.

"The Foundation is important to every Roane State student," Perron said. "Money raised helps students to reach their goals of a college education. Simply put, I want to help the students of Roane State."

Perron and his wife, Ann, live in Crossville. They have three children and four grandchildren. 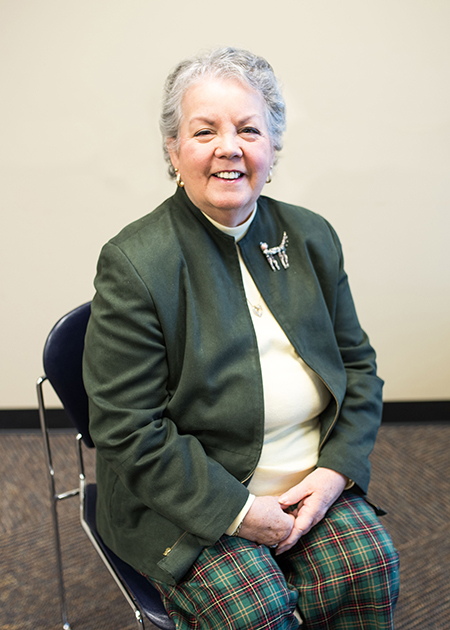 Row, an Oak Ridge resident, is vice president of the University of Tennessee Arboretum Society and former president of the Tennessee Division of the International Association of Administrative Professionals. She's the wife of Emeritus Foundation member Tom Row. 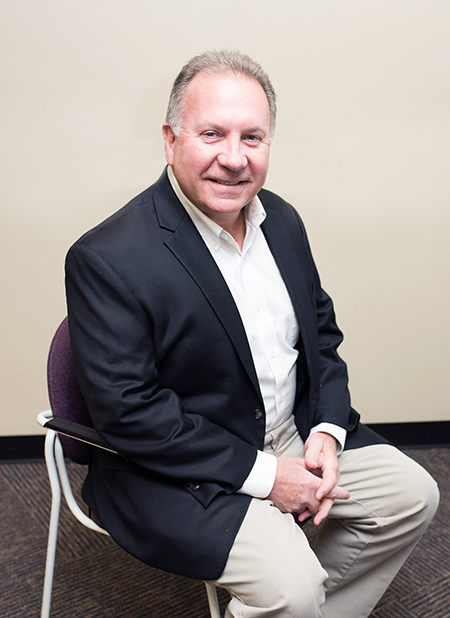 He was the first recipient of the Loudon County Chamber of Commerce's Outstanding Person of the Year Award in 2012, and his company won the Tennessee Wildlife Federation's Conservation Achievement Award in 2014.

About the Roane State Foundation

For more information or to make a gift to support Roane State students, visit roanestate.edu/foundation, email Foundationdept@roanestate.edu, or call (865) 882-4507.