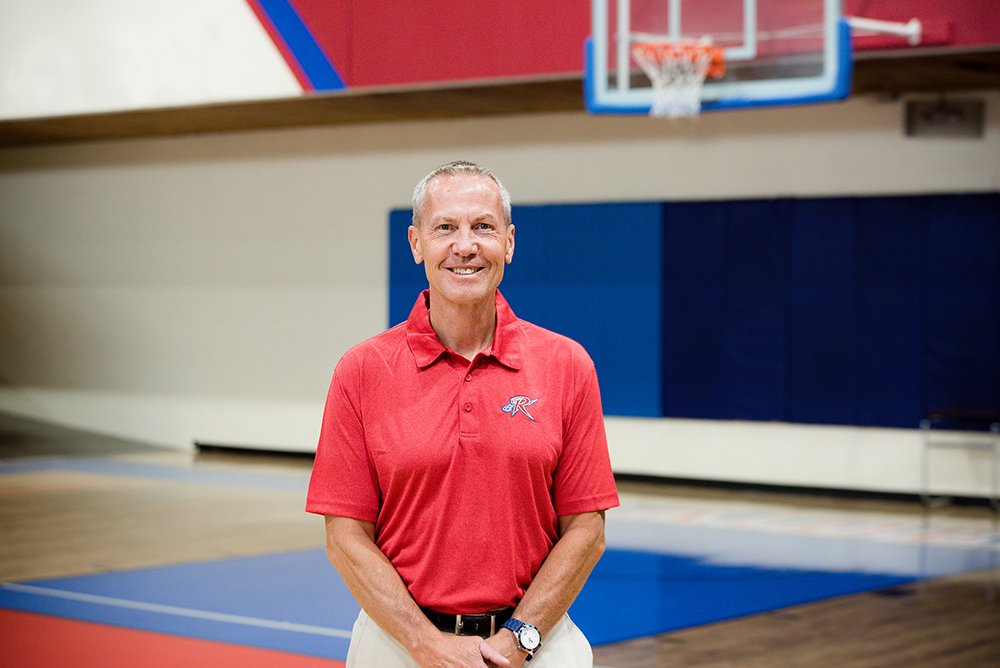 But for this Colorado native, it's a return to what he loves doing and does so well. Harnish, 60, was the coach of the Western Nebraska Community College's women's team for 29 years and built a remarkable career record of 764 wins and 155 losses.

In 2003, his team played in the national championship title game before coming up short and finishing second in the nation. He has coached 14 All-Americans and more than 40 All-Region student athletes.

"We are extremely fortunate to have a coach coming in who has taken his former school to the NJCAA Division I tournament and has enjoyed such great, long-term success," Roane State Athletic Director Randy Nesbit said.

"He has a strong recruiting background and over a short period will get our program competing for the top of our league," Nesbit said.

Harnish takes the helm after longtime Lady Raiders coach Monica Boles stepped down at the end of the 2018-19 season to return to teaching full-time.

"I sincerely appreciate Roane State President Chris Whaley, Teresa Duncan, the college's vice president of workforce and community development, Coach Nesbit and the hiring committee for this opportunity to become part of such a welcoming community and outstanding athletic program," Harnish said.

Harnish grew up in Denver and went on to receive his associate degree from Western Nebraska. He played two years of basketball and tennis. In his sophomore season, he led the basketball team to a national tournament appearance.

From there, he went on to play basketball at Adams State University in Alamosa, Colo., and received his bachelor's degree in business education.

His master's degree in sports administration was received from the University of Northern Colorado in Greeley, and Harnish was the men's basketball assistant coach during that time.

Harnish retired after his lengthy career as a physical education instructor and women's basketball coach at Western Nebraska in Scottsbluff, but not for long.

He said he wanted to try "something different," so he took the top boys' basketball coaching job at Trinidad High School, the small Colorado town where he was born.

After a season there, Harnish and his wife relocated to McAllen, Texas, and he was working at a golf course there when he learned of the Roane State women's coaching vacancy, interviewed for the job, and was hired.

"I'm grateful for this opportunity to again do something I love," he said.

Jason Taylor, a Roane State alumnus, was originally hired in May for the Roane State coaching job but was subsequently offered and accepted the head men's coaching job at Newberry College, a four-year NCAA Division II school in South Carolina.

"We understand Jason's decision to pursue a great opportunity at Newberry and wish him well," Nesbit said.