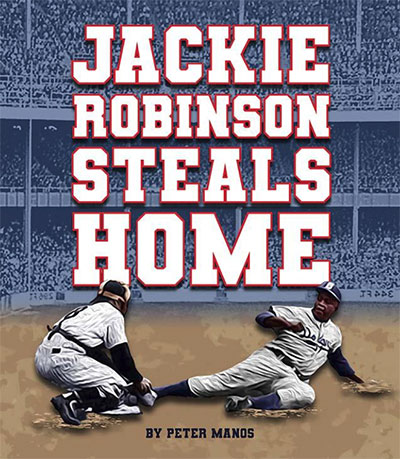 It’s the world premiere of the production by the touring wing of The WordPlayers, formed in 1995 by Christian theatre artists in Knoxville, said the group’s artistic director, Terry Weber. There will be no admission charge for the Feb. 25 performance at Roane State.

In observance of Black History Month, The WordPlayers each February present a play “highlighting the Christian faith of key leaders in African-American history,” according to the group’s website.

The play “chronicles the life story and achievements of Jackie Robinson, who in 1947 became the first black player to break the color barrier in major league baseball,” Weber said. The five actors in the play “Jackie Robinson Steals Home” will present it 24 times in February, primarily at East Tennessee schools.