News: Roane State student named as student representative to Tennessee Board of Regents 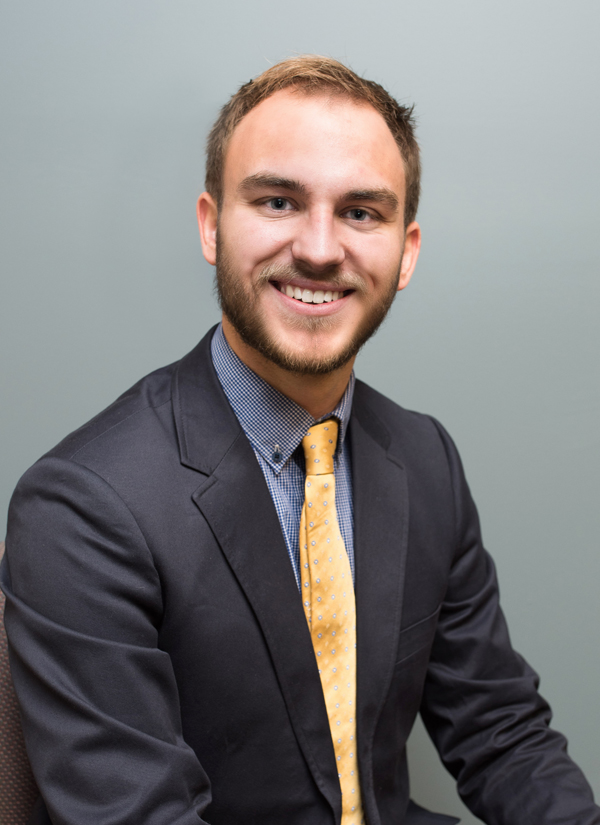 He has been appointed by Gov. Bill Haslam as the student regent on the Tennessee Board of Regents. Spurling participated in his first TBR meeting Dec. 1.

To his knowledge, it’s the first time a Roane State student has been named to the TBR, he said.

“I’m very honored to have been selected,” Spurling said. “I wasn’t expecting my appointment at all.”

It’s a huge responsibility. The 18-member board governs and sets policies for all of the state’s community colleges, colleges of applied technology, and six universities.

Spurling, 19, said he was urged to seek the one-year post by Sarah Hooper, Roane State’s coordinator of student engagement.

“Josh is a wonderful representative for community college students in Tennessee,” Hooper said. “He is an exceptional young man with a bright future.”

In his application, Spurling said the post would allow him “a chance to learn more about the policies that affect my education…but also have a say on those policies…”

Spurling said he plans to bring up the current transfer pathway policies for community college students moving on to universities. “It’s not always seamless,” he said, “and that can create other problems.”

He said he believes it’s more important than ever to have a “student emissary to speak up on behalf of others,” especially with more federal mandates on education and limited input from teachers and students on those mandates.

He said he intends to be a “voice for the students, but also to the students, so that they also may know exactly the changes happening that affect their education.”

Spurling said he’s still learning about his duties as student regent. The full board meets quarterly, and there are also committee meetings to attend, he said.

The son of Tim and Nancy Spurling of Rockwood has already compiled a notable list of accomplishments. He now has a perfect 4.0 grade point average at Roane State after he graduated second in his class from Rockwood High, also with a 4.0 GPA.

Spurling is a sophomore at Roane State’s main campus in Harriman with an academic emphasis on both business and music. He was in Nashville recently as an alternate state senator in the annual Tennessee Intercollegiate State Legislature.

Now that he’s on the TBR’s board, other trips to Nashville are in his future.