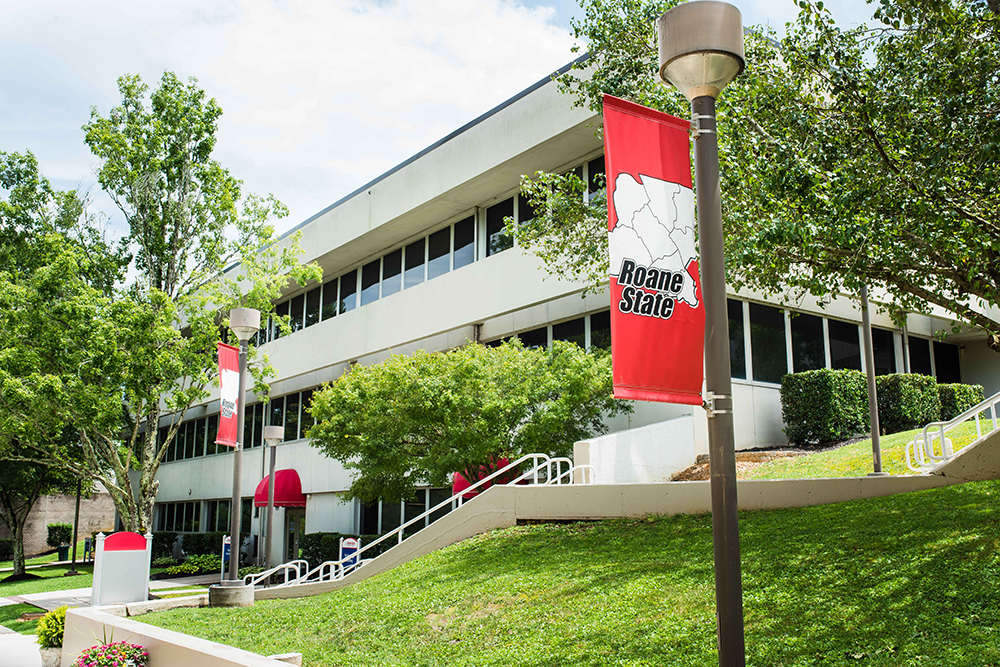 The Technology Building at Roane State’s main campus in Harriman has been renamed in honor of Sen. Ken Yager.

One of the first buildings constructed on Roane State Community College’s Roane County campus has been renamed in honor of a lifelong public servant who is now a state senator.

The Tennessee Board of Regents has approved the community college's request to rename the 41-year-old Technology Building the Ken Yager Building.

"Senator Yager has been an advocate for Roane State students for many years, as Roane County Executive, as a Roane State faculty member and dean, and now as a member of the Tennessee General Assembly," Roane State President Dr. Chris Whaley said.

"He has diligently worked with local and state leaders to ensure that the needs for our students are well-known and supported," Dr. Whaley wrote in a letter to TBR Chancellor Flora Tydings. 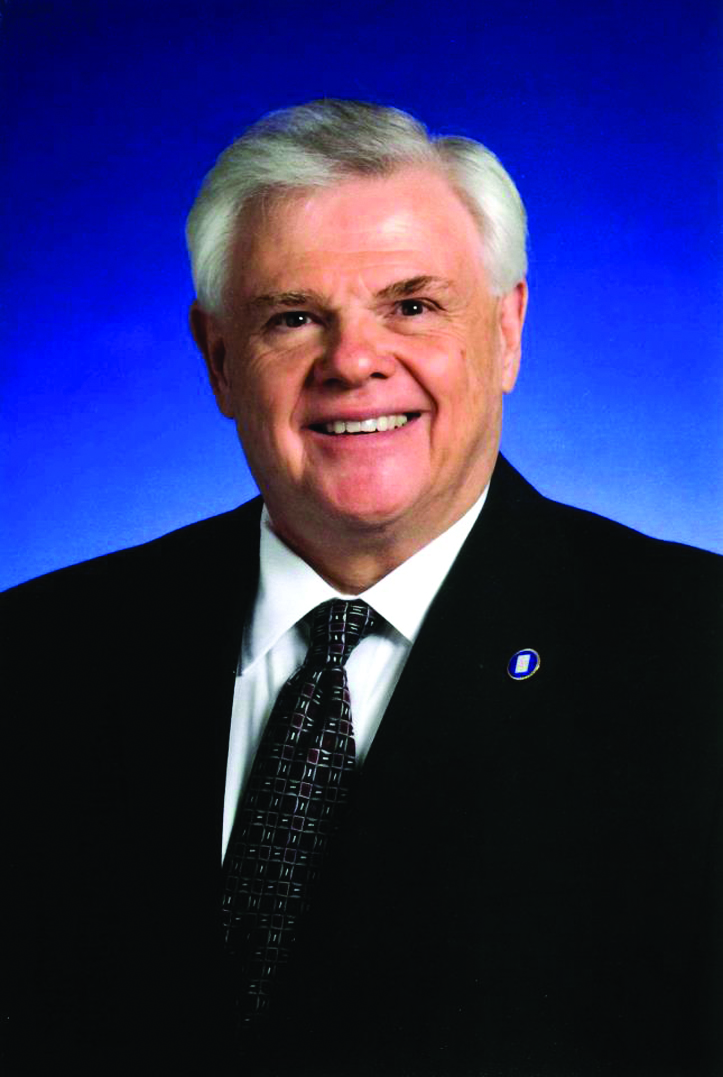 "I am truly honored that President Whaley and the Board of Regents have named the Technology Building for me," Sen. Yager said. “Roane State Community College provides life-changing opportunities for our citizens throughout the region. I am proud to have been associated with the college and happy to be in a position to help.”

Ground was broken in early 1977 for the three-story Technology Building, which opened in December 1978. A special naming committee of Roane State educators and administrators recently voted to request that the building be renamed in Yager's honor, and TBR approved the renaming during its June meeting.

"Senator Ken Yager is a passionate advocate for higher education in his home community, Roane County, and across his senatorial district," Chancellor Tydings said.

Sen. Yager has worn many hats during his career: educator, Roane County Attorney, six-term Roane County Executive, and now in his third, four-year term as state senator of the 12th Senatorial District. That district encompasses some of the most rural counties in Tennessee: Campbell, Fentress, Morgan, Rhea, Roane, Pickett and Scott. Five of those counties are in Roane State's service area.

He also played a key role in securing a science lab wing for Roane State's Campbell County Higher Education Center and sponsored the legislation to create the Middle College scholarship program, which has funded scholarships for more than 223 students in his service area.

Yager's "passion for student access to higher education is matched only by his tireless work to increase student graduation rates," Whaley said.