ESTEAM stands for including Entrepreneurship into the Science, Technology, Engineering, Arts and Mathematics initiatives. The nonprofit National Consortium for Entrepreneurship Education (EntreEd) sponsored the event.

In the competition, held online March 11, students pitched imaginative business ideas by way of timed Zoom events. The winning teams are as follows:

“This was one of the best things I’ve ever been part of,” said Tracy Powers, site director of Roane State’s Campbell County campus. She was the lead on the grant for EntreEd’s ESTEAM Pitch Project.

Educators at the schools involved in the competitions who served as team coaches were called ambassadors.

Teacher Erica Simpson, who coached Jacksboro Middle School’s “Made-N-Memories” team of Macey Miesel and Eden Reese, said those sixth-graders took the top prize of $500 each for their presentation, which included what she described as an “outstanding” pitch. “Jacksboro Middle School is beyond proud of their team,” she said. The school is in Campbell County.

The team created a business plan where they converted various types of memorabilia into coasters and paperweights.

Clinton High educator Christa Frost, who oversaw the “Dragon Drive-In” team, was enthusiastic about the event. “I enjoyed watching them (students in her Advanced Computer Applications class) prepare for this competition,” she said. “They developed leadership and teamwork skills, realized the importance of planning in order to meet deadlines, and practiced written and oral communication skills as they created a business canvas and taped their pitch videos.”

That team brainstormed a plan to mesh with officials’ ambitious “Clinton Vision” development blueprint “to provide local entertainment that would allow families to safely leave their homes during the pandemic.” Clinton High is in Anderson County.

Michelle Watson, the Scott County High educator who teaches courses in hospitality and tourism, was also proud of the “Team Procrastonaut” students she coached. “This team pitched an idea for an app on smartphones that would reward users for completing tasks,” she said. “It takes courage to put yourself out there and to participate in a business pitch,” she said.

“Their inspiration was to offer local family and friends a place to come and enjoy a cup of reasonably priced coffee,” said educator Christie Garrett, who was the team’s coach.

Schools were selected in counties that have been hard hit by the downturn in the coal-mining industry. The Appalachian Regional Commission sponsored the event.

“Our goal is entrepreneurship education for every student,” said EntreEd Executive Director Dr. Gene Coulson. “As the region begins to recover from the hardships brought on by the pandemic, there will be a great need for entrepreneurial thinking and new ideas.” 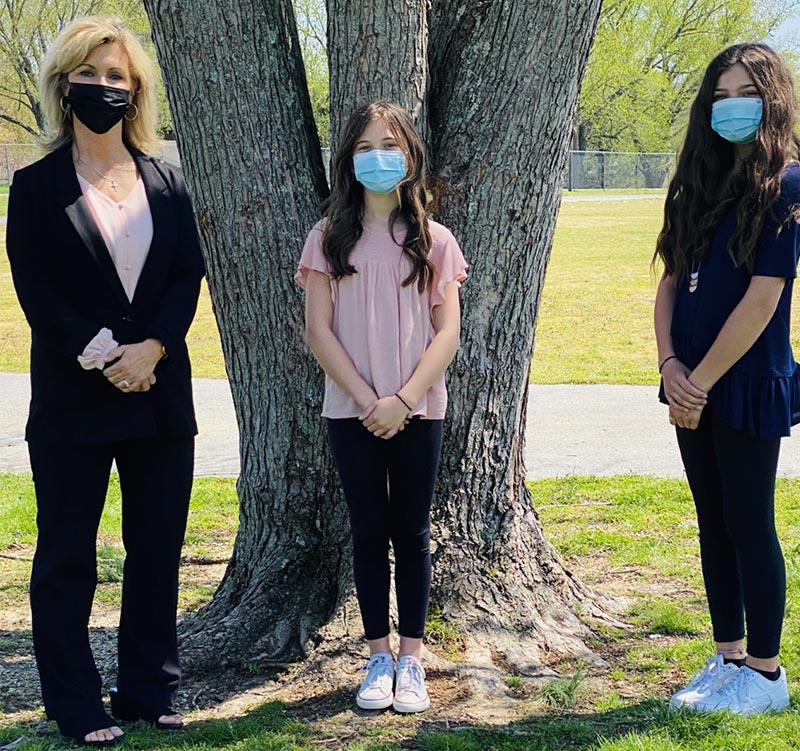 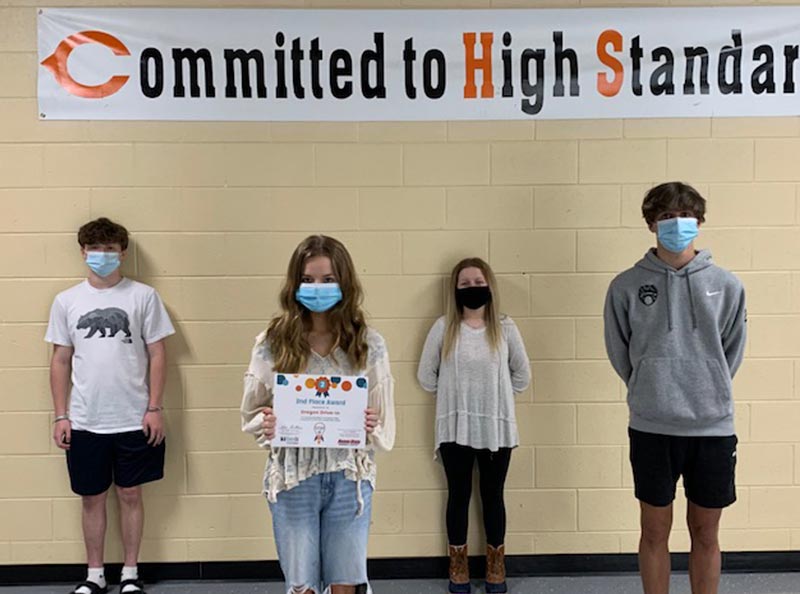 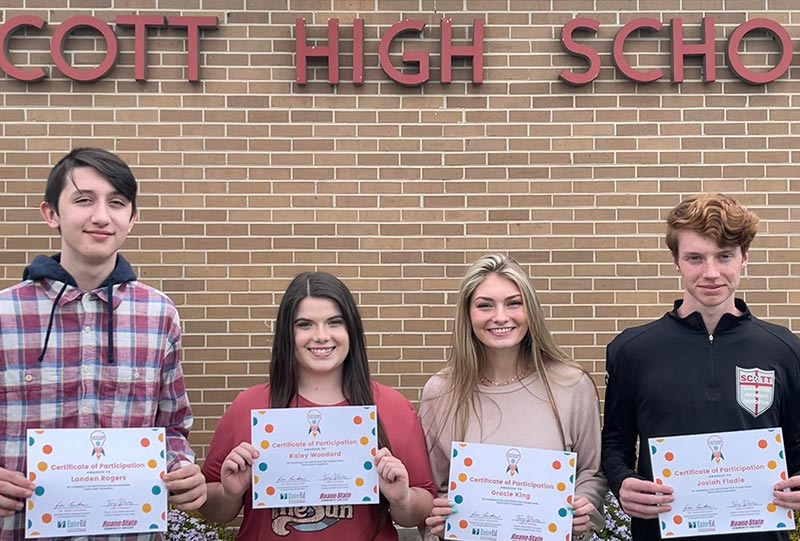 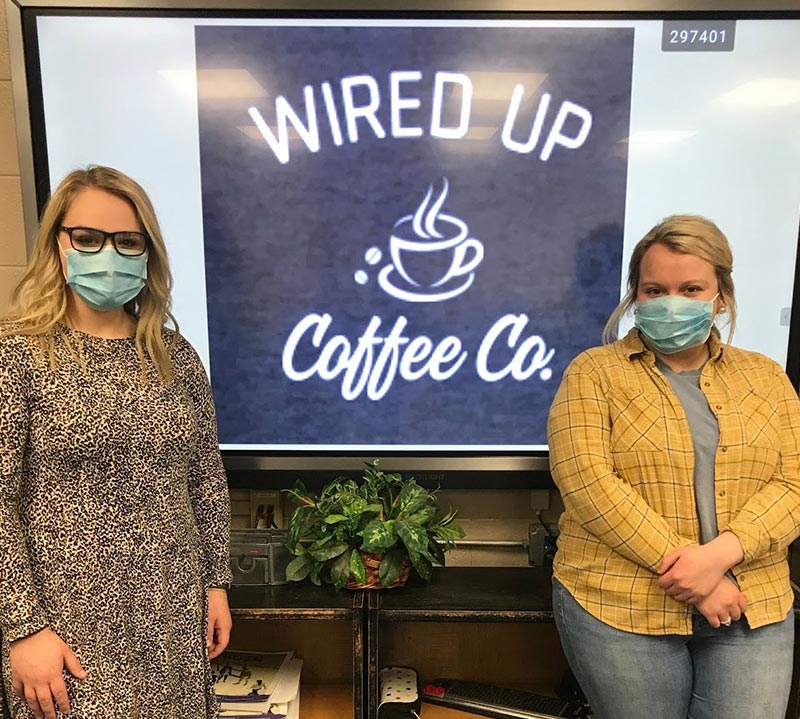 Maddie Payne and Zoie Phillips, juniors at Clarkrange High School, pitched a coffee shop called “Wired Up Coffee Co.” that earned them a tying spot for third place. Their inspiration was to offer family and friends a local place to enjoy a cup of reasonably priced coffee with lots of fun options.